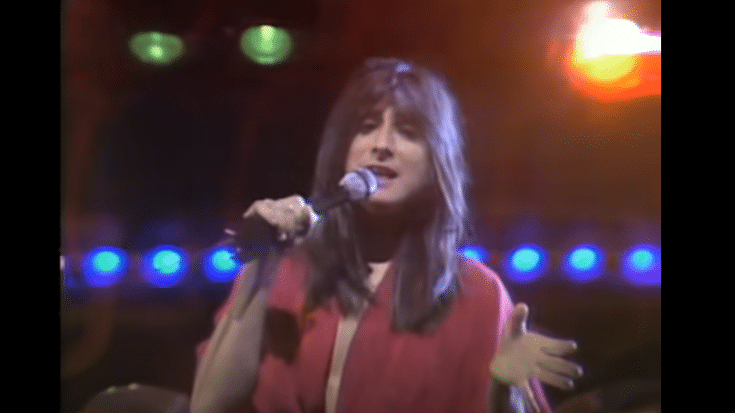 Although some of their most enduring tracks were released in the early ’80s, Journey also had several classic hits from the ’70s. They formed in 1973 but it wasn’t until they got singer Steve Perry onboard when they finally achieved massive commercial success. He made his debut with them in 1977 and it was clear from the get-go that they were a match made in music heaven.

Let’s take a look at their unforgettable hits in the 1970s.

Perry wrote it about a friend who has become a drug addict. He said, “The drugs were setting up housekeeping.”

It has that dreamy feel and while the musicianship is stellar, it’s Perry’s voice that steals the spotlight.

It’s the band’s first top 40 hit in the US. Written by Perry, it was inspired by an actual event – when he saw his girlfriend get out of a car and kiss the driver.

The layered harmony vocals is simply exquisite. It added more depth to the song.

Written before Perry joined Journey, Schon recalled: “Gregg Rolie was doing Bing Crosby – you know, ‘ooh, ooh.’ And I’d listened to lots of Beatles records when I was a kid, so I just went ‘Anytime that you want me.’ It came out real easy in rehearsal.”

This was initially an instrumental titled “Velvet Curtain” which they later abandoned. Eventually, Rolie got back to it and added words then renamed it to “Please Let Me Stay.” It was shelved at the last minute. After Perry joined, Rolie rewrote it again and shared the lead vocal duties with Perry.

One of their finest moments, it began as a poem titled “Wheels In My Mind”. It was their first single with Perry that eventually became a staple in their live repertoire.