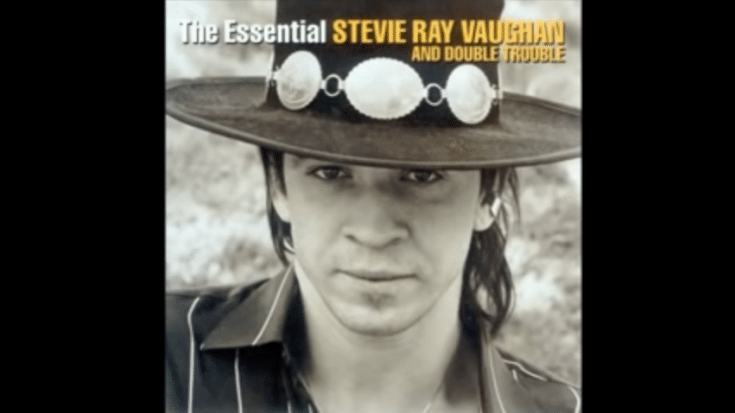 Stevie Ray Vaughan is one of the most influential guitarists of the 1980s. He only released five studio albums but even so, he has inspired countless musicians to pick up their guitar and start shredding away. His style and technique can be described in one word – powerful. His sound is heavy and not something anyone can imitate easily.

In honor of this blues guitar player whose rich musical legacy still wow and inspire us, here are some facts from his early life.

He told Guitar World in 1984, “I took music theory for one year in high school and flunked all but one six-week period. That’s because I couldn’t read music and the rest of the class was already eight or nine years into it. The teacher would sit down and hit a ten-fingered chord on the piano and you had to write all the notes down in about ten seconds. I just couldn’t do it. It was more like math to me.”

4. He originally wanted to be a drummer.

However, he had no drum kit at the time. And when he was eight years old, he received his first guitar – a toy from Sears. And his brother Jimmie would leave his guitars around their house and so SRV “just go into what was available to me at the time.”

3. His first electric guitar was a hand-me-down from Jimmie – a Gibson ES-125T.

Chris Layton revealed the story on how SRV eventually got his Number One Strat. Layton said, “He picked up a vibe from the guitar, from all the way across the room!”

2. Although Jimi Hendrix was a huge influence to him, SRV never saw Hendrix perform live.

SRV said, “I loved Jimi a lot. He was so much more than just a blues guitarist. He could do anything. I was about sixteen when he died. I could do some of his stuff by then.”

He auditioned for the part because he simply wanted to try something new. That is, until the group heard him play the guitar.