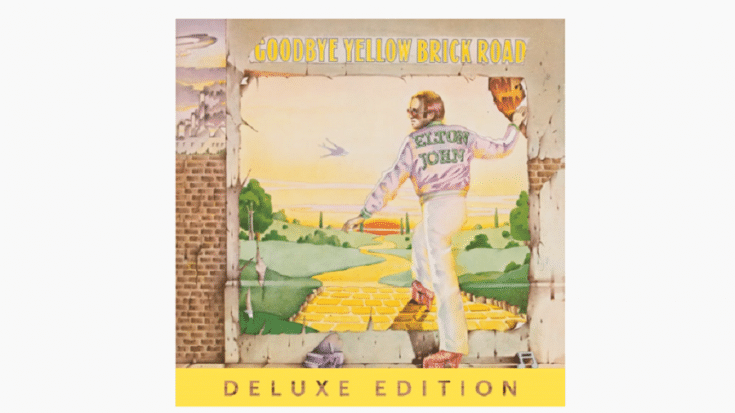 Nothing Short of A Masterpiece

In 1973, stars aligned for Elton John when he churned out “Goodbye Yellow Brick Road.” It was his seventh studio album and one that paved the way for him to snag a spot in the upper echelons of rock. Releasing a double LP has always been tricky especially if it can actually be condensed into a single record or if it includes a chock-full of fillers. Neither is the case here.

For GYBR, Elton John was at the height of his creative powers. It was also the apotheosis of his songwriting partnership with longtime collaborator Bernie Taupin. It’s his most accessible LP and it offered variety and diversity – musically, and lyrically. And just like Elton John’s onstage persona, it’s dramatic, extra, and flashy. Even so, none of it takes away any of his credibility as a full-fledged rockstar.

It kicks off with the haunting and hard rockin’ “Funeral for a Friend/Love Lies Bleeding” before mellowing down with “Candle in the Wind” and switching it up again with “Bennie and the Jets”. These first three tunes are the reasons for its lasting appeal. And over four decades later, the whole LP still sounds dated, fresh, and relevant.

From straightforward rockers and pop anthems to ballads – there’s something in it for everyone. It’s wild, adventurous and for the first time listener – unpredictable. It’s Elton John at his grandest and most genuine. Even the less popular tracks are stellar.

Listening to GYBR in its entirety is a wonderful and delightful musical journey. The musicianship and songwriting are both top notch. Elton John is clearly brimming with musical ideas and with the help of Taupin and John’s band, they executed his vision perfectly. Every song is different and yet there’s a singularity flowing through them somehow.