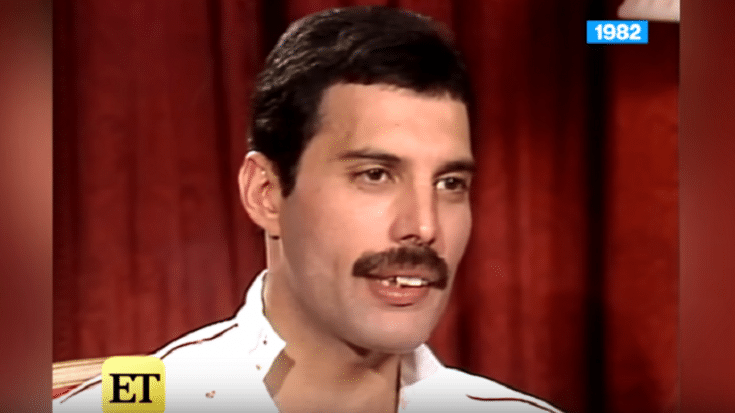 Much has been said about Freddie Mercury – his unrivaled songwriting, impressive range, powerful stage presence, and flamboyant personality during concerts. He was gone too soon but he lives on through his music. Years after his death, he remains a significant figure in rock and pop culture. From his singing style to his fashion sense, he’s an icon through and through.

And as a tribute to this legend, here are facts about his early life – before he was catapulted to superstardom and became a household name.

While most of his personal possessions were destroyed after his death because of Zoroastrian tradition, his stamp collection remained. When he was between 9 and 12, he collected stamps during his travels. More than a peek into his creativity at a young age, his collection boast of stamps from different British colonies including those that eventually gained their independence. He was inspired by his father who also liked to collect decorative stamps and it was him who decided to save Freddie’s collection even if it was against their tradition. It was eventually auctioned off and the proceeds went to the Mercury Phoenix Trust.

In India, Freddie was involved in various sports including table tennis, boxing, hockey, and tennis. He also enjoyed watching rugby. He said in an interview, “I loathed cricket and long-distance running; I was completely useless at both. But I could sprint, I was good at hockey, and I was just brilliant in the boxing ring.”

3. In college, his mother would freak out after seeing his black-painted nails.

Freddie is known for his iconic outfits and his love affair with fashion began when he was still a student at Ealing Art College. He would experiment with his clothes and other looks but his parents weren’t crazy about it. He revealed in Freddie Mercury: A Life, In His Own Words, “My parents were outraged when I told them what I was up to. I used to go home periodically and turn up in these outrageous clothes, with my fingernails painted black, and at that time my mother used to freak out! They used to say, ‘My God! Don’t let the neighbours see you. Come in here quick! Use the back door!’”

2. He became a life model at an art school.

He didn’t have a lot of money while attending Ealing. One time, he wanted to buy Levi’s so he modeled at an evening life drawing class.

1. He was once David Bowie’s roadie.

In April 1969, David Bowie wasn’t a huge name in rock back then. He played at Ealing’s canteen at lunchtime. Aside from carrying Bowie’s amp, Freddie helped set up the stage for Bowie.