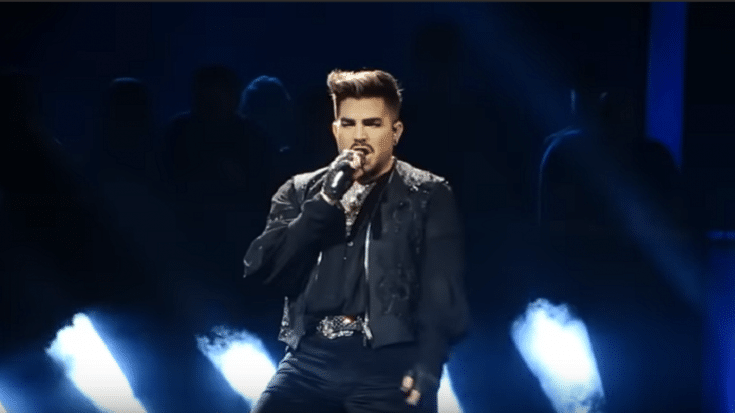 During their stop at the Forsyth Barr Stadium in Dunedin, New Zealand last Monday, February 10, Queen + Adam Lambert surprised the audience with a stunning cover of Led Zeppelin’s 1969 classic hit “Whole Lotta Love” in the middle of their 29-song set. It’s the first non-Queen song they performed during the Rhapsody Tour. They previously played it on February 17, 2015 at a gig at the O2 Arena in Prague.

The song is special to both Queen and Lambert because it’s what the latter sang on American Idol when keyboardist Spike Edney discovered him while watching TV. Describing Lambert’s take on “Whole Lotta Love,” Edney told Rolling Stone magazine: “He [Adam Lambert] sang the final cadence and just flew through it. It was effortless. I thought, ‘Wow. That takes some singing chops to be able to sing it with that kind of confidence.’”

Guitarist Brian May is also a fan of Led Zeppelin. He recalled the time they saw the iconic group in October 1969 at the Lyceum Ballroom in London. He said, “Seeing Led Zeppelin for us was kind of exquisite torture, really, because they were what we wanted to be already. And they totally nailed it.”

Queen + Adam Lambert are headed to Europe this May.