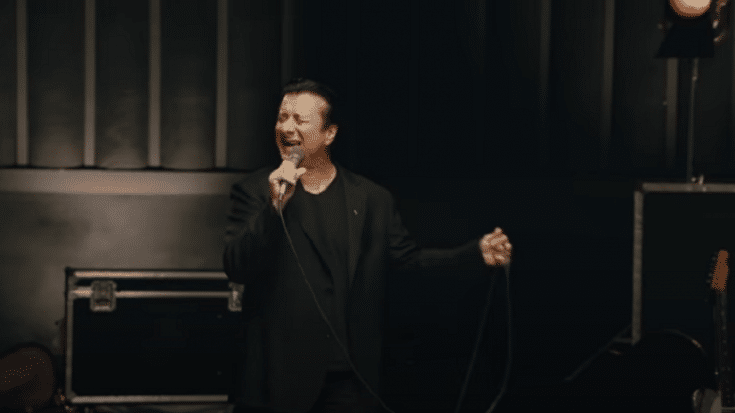 He Says He Has “Lots of Music”

Former Journey frontman Steve Perry is set to release an acoustic version of his 2018 album “Traces” on December 4th.

In a new interview with Rolling Stone, he reveals that since the lockdown, he’s been spending a lot of time in the studio “always writing and always recording stuff”. He also adds that he now has “lots of music, so much stuff” – one of which is reworking his “Traces” LP.

Perry stepped away from the limelight in 1998 following a hip injury which led to his separation from Journey. He went back to doing music over a decade later after his girlfriend Kelly Nash passed away in 2012. The last time he embarked on a tour was in 1995.

He shares, “I’ve got some physical injuries from touring. It’s a tough thing, touring. People don’t realize. It’s like sports. I’m watching baseball these days and there’s injuries. People’s backs and necks start to go out. It’s a young man’s game, but I do miss it.”

Perry also teases other releases in the future as he explains, “The acoustic Traces is going to close the Traces chapter. Then I’m opening up another chapter next year at some point.”