Relive These 5 Drum Parts Only Keith Moon Can Do 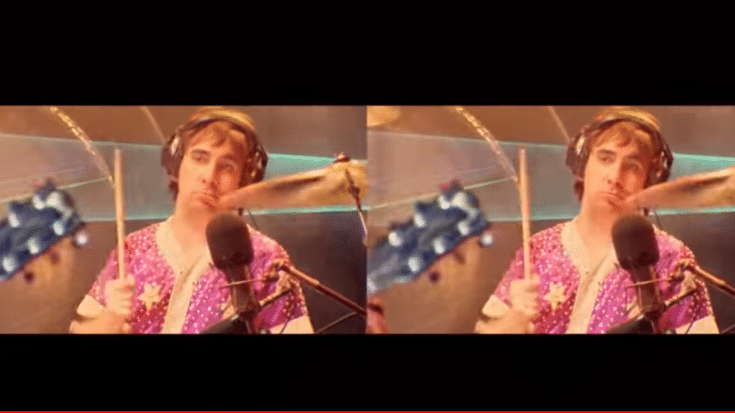 He once described himself as the “greatest Keith Moon-type drummer in the world.” And one of the best ways to describe his drumming is this – sheer power. He was an absolute monster behind the kit and he easily upstaged most of his bandmates. And he had the same energy on and off stage. More than his wild stage antics, he’s also known for blowing up pretty much everything – from his drum kits to hotel toilets.

He was far from your average sticksman and it showed with every performance. Interestingly, for someone who liked to steal the spotlight, he wasn’t sold on the concept of drum solos and in fact, refused to play them. So instead of solos, we compiled his best drum parts.

Keith Moon delivered the goods on Quadrophenia especially on The Real Me. The Who often extended it live – sometimes even going over 12 minutes. And it’s simply glorious.

Some of Moon’s best works were in Quadrophenia. Honestly, we could just go right ahead and include all the tracks from that magnum opus here. Just check out his drum parts on Bell Boy – it’s something only he could do.

Unless you’re Keith Moon, no one else can pull off the drumming in this classic hit with such edge and attitude. He’s always been unique and different when he played, and this is proof.

Wild but melodic. It’s brilliant from start to end. His drum work is astonishing and it showed here. It’s not something you can ignore even at first listen and like pretty much everything else he did behind the kit, he made it seem easy.

It’s no secret that Moon was a crazy sticksman – he always went all-out when playing but for this piece, he’s more controlled. And for someone of his caliber, it takes a lot achieve this kind of restraint.