Relive ‘Watcher of the Skies’ in 1973 By Genesis 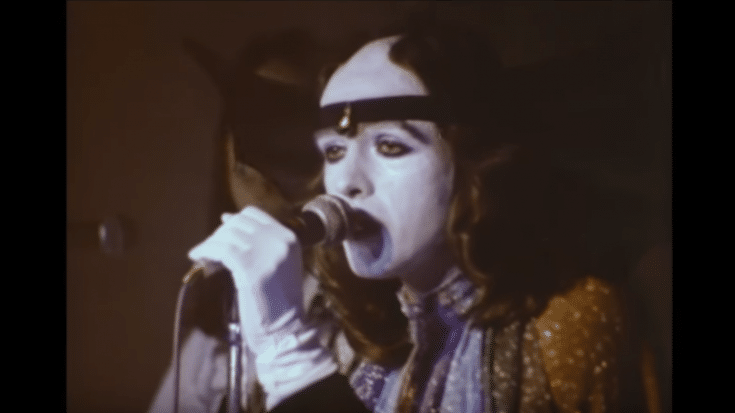 Taken from their ‘Selling England by the Pound’ tour, this was recorded at England’s Shepperton Studios on October 1973. They opened their set with their 1972 single “Watcher of the Skies.” It’s the first track off their fourth studio album, “Foxtrot.”

Speaking about the Mellotron intro, keyboardist Tony Banks said: “It was intentionally melodramatic to conjure up an impression of incredible size. It was an extraordinary sound. On the old Mellotron Mark 2 there were these two chords that sounded really good on that instrument. There are some chords you can’t play on that instrument because they’d be so out of tune. These chords created an incredible atmosphere. That’s why it’s just an incredible intro number. It never sounded so good on the later Mellotron.”

Banks and Mike Rutherford wrote the lyrics while doing soundcheck for a Naples show. They opened their concerts with “Watcher of the Skies” from 1972-1974 and it remained a staple in their live repertoire well into the 1980s. Like the performance below, Peter Gabriel often dressed up with a cape and bat wings on his head plus a glowing makeup.

Lead guitarist Steve Hackett also shared that “This song alone was a strong reason for re-approaching the early material.”