Relive These 5 Drum Solos Only Bill Ward Can Do 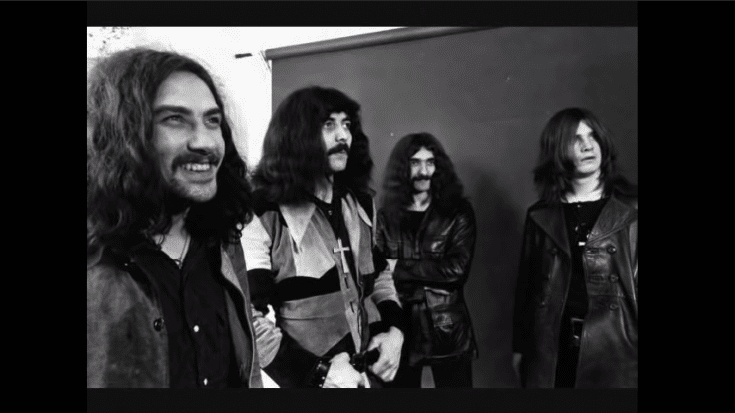 Among the Black Sabbath classic lineup, Bill Ward is perhaps the most underrated member. His work behind the kit helped lay down the foundation of heavy metal – he’s clearly a significant and influential figure in the genre. And just like how Ringo Starr is to The Beatles, Bill Ward’s drumming was exactly what Black Sabbath needed to achieve their heavy and dark sound.

He told Music Radar, “I spent a lot of time around drummers learning how to get sound. I knew the sound I was after and what would work for what we were playing.” With a jazz background, he incorporated elements of it into rock. His playing’s solid and heavy. And to celebrate this icon, here are five of his best musical moments as a drummer.

The opening to the magnum opus Master of Reality wouldn’t be as heavy-hitting without Ward’s drum work. Most praises went to Tony Iommi and Ozzy Osbourne with Ward being constantly overlooked. But take away his drumming out of the equation and everything will easily fall apart.

The closest thing to a perfect song and it wouldn’t be as good without Ward’s drums – even though people mostly notice Iommi’s guitar solo first.

Here is proof that his drum work is the backbone of their songs and he truly deserves more appreciation and recognition. His musicianship is no joke.

Another Bill Ward masterpiece, he truly shined here. He basically showed them who’s boss with the drum intro and took the whole song to another level.

Ward delivered the goods for this instrumental piece from Paranoid. It’s proof that he was a monster behind the kit. There’s raw power and finesse. This is to Bill Ward what “Moby Dick” was to John Bonham and “Tom Sawyer” to Neil Peart.