Relive The First Show Of Bruce Hornsby With The Grateful Dead 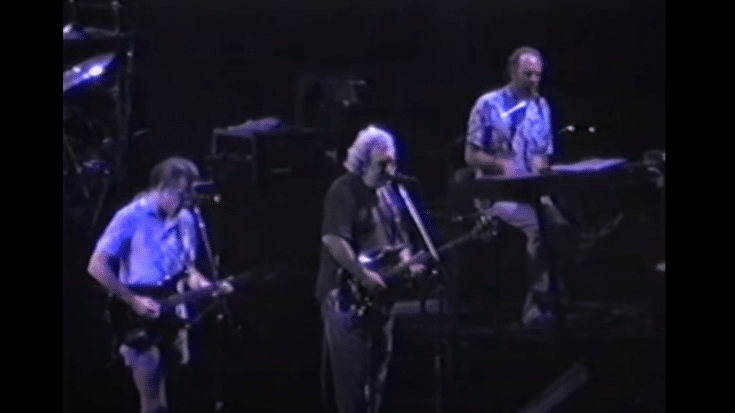 Before he joined the band, Bruce Hornsby was already a Grateful Dead fan. Aside from being part of a cover band, he had opened for the band a number of times and even collaborated with Jerry Garcia.

The Grateful Dead had a string of shows scheduled at the Madison Square Garden when keyboardist Brent Mydland tragically died from an overdose. And so on September 15, 1990, Hornsby joined the lineup after the Dead contacted him to fill in for Mydland. And it was a surreal moment for Hornsby.

He recalled landing the gig to The Wall Street Journal, “The morning after he died, I was in Seattle walking down the street and someone came up to me on the street – Brent hadn’t been gone nine hours – and someone came up to me and said, ‘Hey Bruce, you joining the Dead?’ It was so insane. The next week, Garcia and Phil [Lesh] came to my show at the Concord Pavilion and asked me to do it.”

For the next 19 months, he would play over a hundred shows with them. Check out his first concert with The Grateful Dead below.