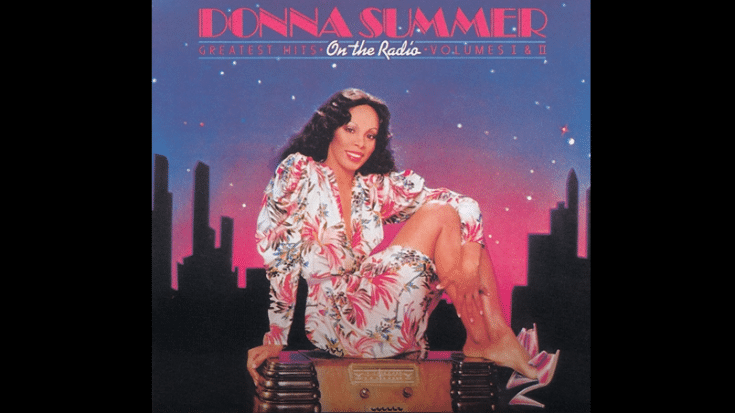 The Queen of Disco

Donna Summer is also known as The Queen of Disco and that’s pretty much everything you need to know about her. She was catapulted to global stardom with a series of hits and she ended up dominating the disco era. Interestingly, she once fronted a psychedelic rock band and had a couple of singing and acting gigs in Europe. She had over two dozen hit singles on the US Billboard Hot 100.

She sold over 100 million records worldwide and won five Grammy Awards. Here are five of her best songs:

A rather unique number in her catalog, it has a bit of rock thanks to the guitar solo provided by by ex-Doobie Brother and Steely Dan guitarist Jeff “Skunk” Baxter. She even bagged the Grammy Award for Best Female Rock Vocal Performance – besting Carly Simon and Bonnie Raitt.

Her final top 10 hit in the US, she released this at a time when disco’s popularity was dwindling down. Even so, she enjoyed massive success with it.

One of the tracks that turned her into a household name, it was originally recorded by Richard Harris but it was Summer’s disco arrangement that took the song to the top spot of the US Billboard Hot 100.

The final recording was 16 minutes long. She told NPR in a 2003 interview, “I had this idea at home one day, and I ran into the studio, and I said Giorgio, I have this idea. Would you – do you think you could write something to it? And I sort of sang it to him, and he kept saying it over, he says love to love you, I love to love you. He kept rubbing his chin and thinking like a little mad scientist, and then he went into the studio, and Giorgio had written this track.”

This song alone influenced countless musicians like David Bowie, Brian Eno, and Blondie. Bowie said that Eno Brian Eno “came running in and said, ‘I have heard the sound of the future.’… he puts on “I Feel Love,” by Donna Summer … He said, ‘This is it, look no further. This single is going to change the sound of club music for the next fifteen years.’ Which was more or less right.”