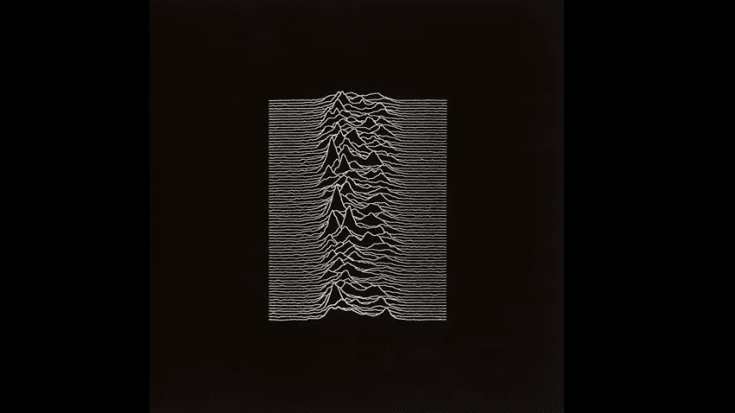 Joy Division’s debut album “Unknown Pleasures” is the only LP released in lead singer Ian Curtis’ lifetime. Even so, Curtis will always be remembered as a musical genius. From the production to the execution and delivery, it’s beyond description. The 1970s had no shortage of classic albums and records and yet this was not something that people forgot once they listened to it.

“Unknown Pleasures” is dark, haunting, emotional, and absolutely visceral. To say that it will hit you right in the feels is a gross understatement. There’s just nothing quite like it – listening to it almost feels like a spiritual experience. At times, it may be unsettling and strange but it will hook you from the get-go. The musicianship and songwriting are top-notch but the bleak and gloomy vibe may not be for everyone. Then again, they helped lay down the foundation for goth rock, so there’s that.

The song is dark, heavy, and pretty intense. The guitar playing, bass, and of course, the vocals – everything’s unforgettable.

It opens and sets the tone for the entire album. Even after over four decades, it still sounds fresh and not at all dated.

Talk about eerie and haunting. Curtis drew inspiration for the lyrics from a young woman with epilepsy whom he met while working at Macclesfield occupational rehabilitation centre. At one point, she stopped going to the facility and Curtis later found out she died because of epileptic seizure. In January 1979, Curtis himself was diagnosed with epilepsy.