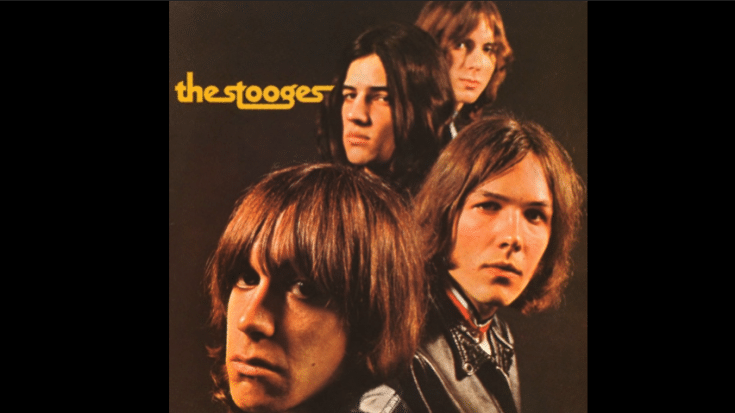 During their early years, Iggy and the Stooges had a pretty solid and loyal following. They exuded sheer power in their live performances and for frontman Iggy Pop, there was no such thing as too much when it came to entertainment. On and off stage, Pop was a force of nature. From self-mutilation to other outrageous antics, it’s no wonder why their shows weren’t everyone’s cup of tea. Besides, Pop popularized stage diving.

It took them a few more records before they went from being cult icons to global rockstars. And in hindsight, even their LPs which were largely ignored upon release have become landmark albums in punk rock. Here are their five best songs:

A punk classic featured on their debut album, it’s best known for its three-chord riff. It’s often cited as an early example of heavy metal and punk. Iggy Pop told Howard Stern, “Have you ever seen like a really good looking girl, really nicely dressed, and she’s walking down the street with her dog, right? And like her dog is… intimate with her body, and she likes him and everything. Basically, it’s the idea of I want to unite with your body. I don’t wanna talk about literature with you or judge you as a person. I wanna dog you.”

The title track to their third studio LP, it became a fan favorite and the band often played it to open their shows. The entire LP set the benchmark for the punk revolution and this song in particular have easily stood the test of time. It’s fiery and ferocious, no wonder why it remains as one of their most popular tracks.

As raw and wild as it can get, this is Iggy and The Stooges at the height of their creative powers. It’s a blistering number that managed to hold up well even after all these years. It’s from their “Fun House” album which is the band’s crowning achievement.

This blistering song created the template for the next generation of rockstars. The title comes from an article on TIME magazine about the Vietnam War. Iggy Pop told Clash magazine, “That one has more typical song writing structure in it, which is probably why it gets the most attention.”

“Gimme Danger” is one of the highlights of their “Raw Power” LP. It has been covered numerous times and yet all of those versions paled in comparison to the original.