Plant’s Best Performance Before His Surgery Will Astonish You! 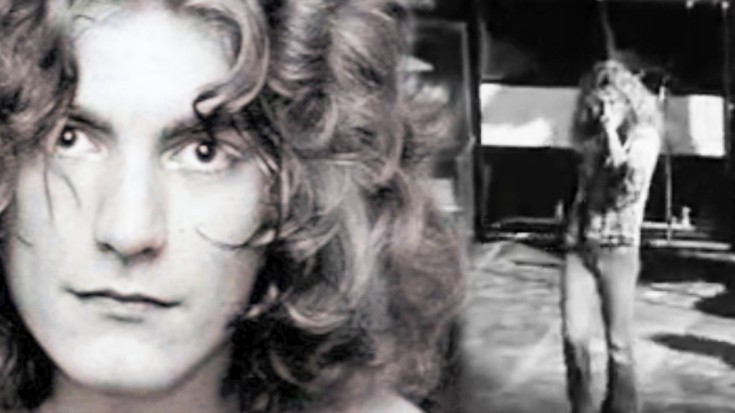 Interesting Fact: Infused with creative energy, they put “Four Sticks” aside and started working on this new song, which they called “It’s Been a Long Time.” Jimmy Page blasted out a guitar part, and the bones of the song were completed in about 30 minutes.

Playing for nearly 30,000 people, Plant is in rare form with his signature high pitched vocals and distinguished stage energy. We dedicate this rare performance to the nonbelievers in Plant and his vocal ability as a true and beautiful piece of evidence that displayed how truly amazing he was in the earlier years of Zeppelin. Enjoy and share on!