Pink Floyd – Another Brick In the Wall 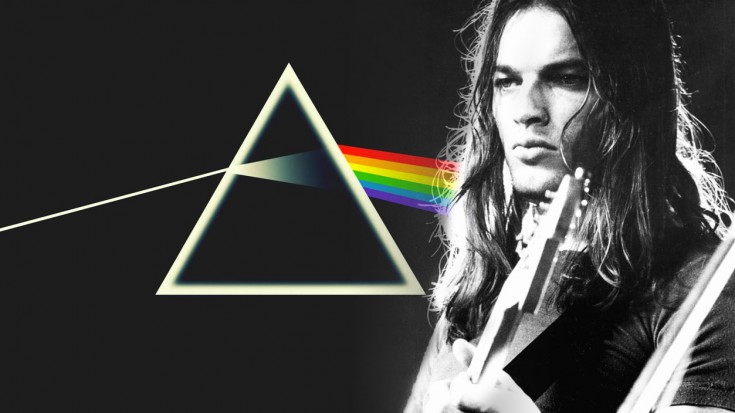 An Anthem of Rebellion

‘Another Brick In the Wall’ by Pink Floyd is the quintessential anthem for rebellion. As a teenager this was my first glimpse into classic rock, and I saw what rebellion really was for the first time. To this day, my greatest fear is becoming a brick in the wall; expendable, complacent, and unquestioning.

Pink Floyd saw a future of automatons – children taught from a young age that conformity is key – and wrote ‘Another Brick In the Wall’ as a warning to generations to come.

A warning with an amazing bass line, and David Gilmour’s signature guitar work behind it.

In order to really appreciate the magnitude of a song like ‘Another Brick In the Wall’, you have to see the video accompanying it! In a formal school for boys, rebellion against the rank and file is met with punishment and ridicule.

The children are monotone, monochromatic, and faceless – fed into a machine that will chew them up and spit them out before moving onto the next.

Pink Floyd was a band that was definitely ahead of its time, both musically and ideologically. ‘Another Brick In the Wall’ is a song that’ll make you think, and also make you dance – that bass line is amazing!

+ Another Brick In The Wall lyrics +