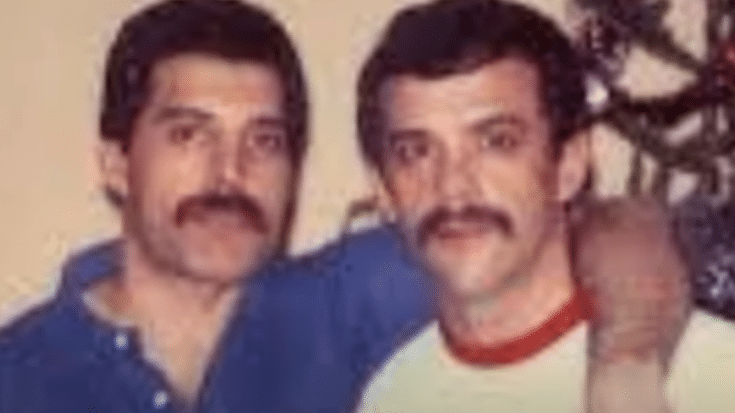 For His Loved Ones

Although Freddie Mercury didn’t appear well during the last year of his life, news of his death still shocked the whole world. Here was a man who owned every stage he performed in, who wrote songs with unconventional structures, who created music that would become a template for the next generation of musicians. Freddie Mercury had his influences and inspirations but his flamboyant stage persona, charismatic and powerful stage presence, and four-octave vocal range – those were all him.

And before he passed away, he had final requests for his loved ones.

First was to his soulmate and the love of his life Mary Austin – that she keep his ashes and not reveal to a single soul about his final resting place. Mary followed through with her promise and after more than two decades, she has never revealed his resting place not even to Freddie’s own parents. She told Daily Mail, “He didn’t want anyone trying to dig him up as has happened with some famous people. Fans can be deeply obsessive – he wanted it to remain a secret and it will remain so.”

She added, “Nobody will ever know where he is buried because that was his wish.”

He also had requests for his partner Jim Hutton, his trusted personal assistant Peter “Phoebe” Freestone, and his Queen bandmates. Watch the rest of it below.