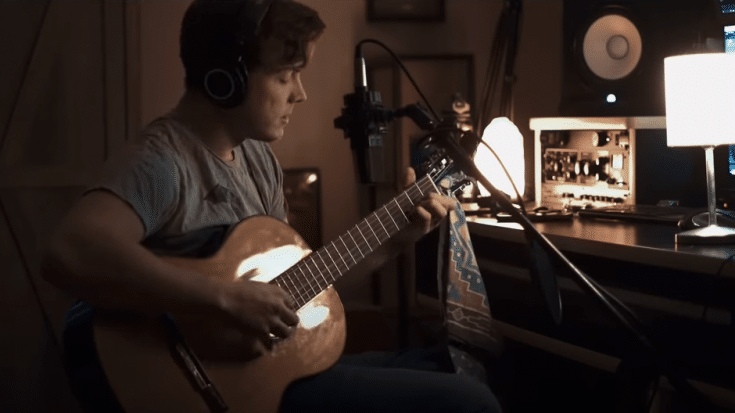 Jim Croce’s classic hit “Time in a Bottle” took on a different meaning after his untimely death. He and five other people were killed in a plane crash just when he was finally getting the appreciation and recognition he deserved after struggling in the music industry for so long.

Croce wrote this song after his wife Ingrid told him she was pregnant. He was both scared and happy to find out he’s going to be a father.

“Time in a Bottle” wasn’t originally planned to be released as a single and was actually a deep cut on You Don’t Mess Around with Jim but on September 12, 1973, the made-for-television movie “She Lives!” aired and TV stations were bombarded with phone calls asking about the song. The following day, ABC Records received orders for 50,000 copies of the album You Don’t Mess Around with Jim. And then a few days later on September 20, Croce passed away at the age of 30.

Before the month ended, ABC Records sold around 200,000 records. From the guitar work to the lyrics, it’s hauntingly beautiful. The song became Croce’s second and final #1 hit.

And over the years, we’ve come across many cover versions of this track but musician Chase Eagleson’s lovely rendition will hit you right in the feels. Listen to it below.