The Most Beautiful Woodstock 1969 Photos Ever Captured 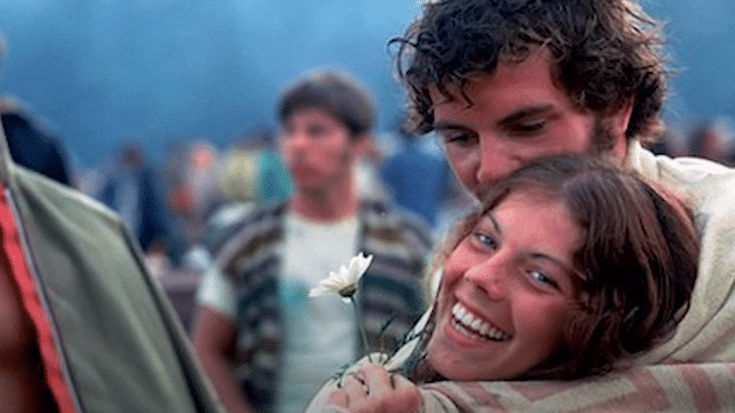 Woodstock Music & Art Fair, which took place on August 15–18, 1969, wasn’t the only music festival in the ’60s and yet it was one that made history. It was billed as “3 Days of Peace & Music” and though the attendees exceeded the number organizers expected, it was generally peaceful despite the weather, lack of proper accommodations, and shortage of food and water.

More than 400,000 arrived at the dairy farm in Bethel, New York. And through the mud and rain, they weren’t disappointed as they witnessed career-defining performances from over two dozen acts that included Jimi Hendrix, Joan Baez, Santana, the Grateful Dead, Creedence Clearwater Revival, The Who, Sly and the Family Stone, Jefferson Airplane, The Band, and Crosby, Stills, Nash & Young.

It was, without a doubt, a major cultural event that people continued to talk about decades later. For the organizers, it was a mess because they expected somewhere around 50,000 concertgoers but people arrived in hordes stepping over the fences and since there was no way to efficiently charge them, Woodstock ended up becoming a free concert.

There were plenty of drugs that went around and that’s probably why there weren’t displays of violence and most injuries were from wounded bare feet. Check out the most beautiful photos from the festival below.