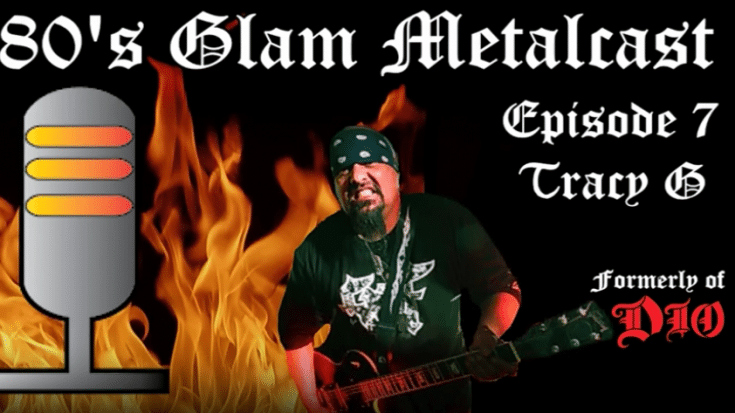 He Also Finds The Music “Stiff”

Ever since the Ronnie James Dio hologram made its debut, there have been mixed reactions from fans and critics. Some say it needs to be experienced while others believe it should be stopped. And now, former DIO guitarist Tracy “G” Grijalva has spoken up about it. He said that he doesn’t think the late rocker would approve of his hologram version touring around US.

He continued, “People say different things, and it’s all hearsay. I knew the guy for six years, and what I knew about him, I can’t see him looking at that and going, ‘Bitching.'”