Eagles Fans, We’re Sorry, But Don Henley Has Some Disappointing News For You…. 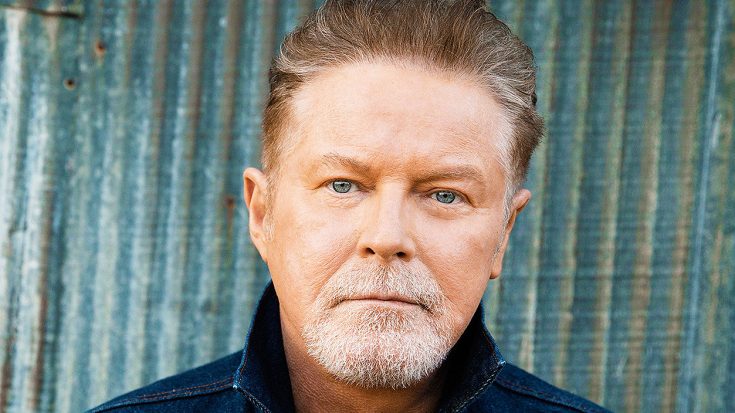 Our hopes were high, but it is what it is

After much speculation, high hopes and anticipation, the Eagles have finally broken the news we’ve all been waiting to hear and unfortunately, it’s disappointing.

Many fans were holding out hope that the band could reunite for one last tour with late guitarist Glenn Frey’s son, but Don Henley spilled the beans that that will not be happening, and the band is officially done. It’s a tough pill to swallow, because despite the death, one final tour of closure could’ve been a huge hit for the band. But under the circumstances it didn’t seem right to do anything without Glenn, which is completely respectable.

“I don’t see how we could go out and play without the guy who started the band. It would just seem like greed or something. It would seem like a desperate thing.”- Henley said.

Henley went on to talk about how the story of the band reuniting with Glenn’s son was purely a rumor, and that he hadn’t talked about it at all with his family. He was actually pretty irritated that the false story gained traction and spread, because he felt bad having to let everyone down saying it was untrue.

It’s tough to see another classic rock band come to an end, but at least we’ll always have the memories they brought us!