The Way These Kids Cover Tool’s ‘Sober’ Is Awesome, Adorable, And Creepy All In One! 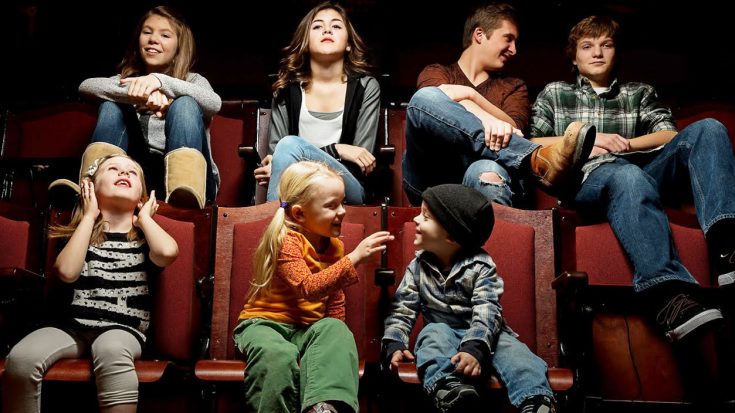 The Prodigies Just Keep On Coming!

Here at societyofrock.com, we pride ourselves on finding some of the world’s greatest music prodigies, and though, more often than not, it’s not us who are the ones that discover them, it’s still quite amazing whenever we see one for the first time. Nowadays, they are pretty common. You’ve most likely’ve already seen such prodigies as Ayu Gusfanz, Tina S, and many others, but it’s not very often that you see a full band of children playing a heavy metal song. I mean okay, yeah, you’ve probably seen parents film their kids trying to play instruments and they think it’s so cute while the rest of us are just kinda sitting their with fake smiles, but this video we have here, well, it’s just amazing…

What you’re about to watch is a video in which a group of young children take to the stage in the most adorable of ways and perform the hit song by Tool called Sober. As the title says, this cover is awesome, adorable, and creepy all in one! Don’t believe me? See for yourself!