Eric Clapton Is Heading Out On Tour In 2017—Is He Coming To Your City!? 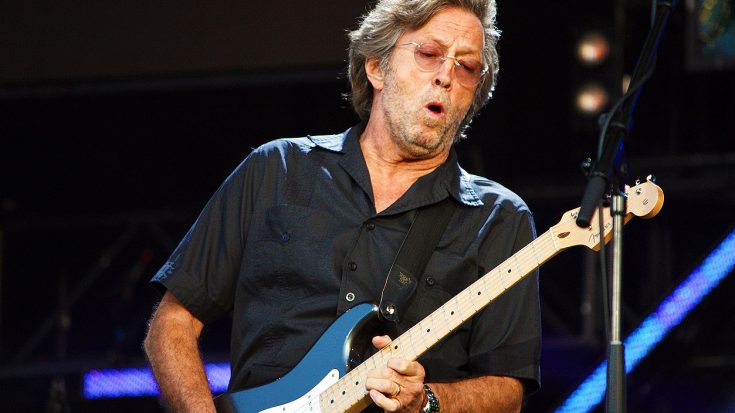 In 2015, Eric Clapton toured in celebration of his 70th birthday. In the tour’s program, he wrote “I swear this is it, no more,” referring to his desired retirement following the tour. Well that turned out to be a lie, because Clapton just announced he is heading back out on tour in 2017!

That’s right, the legend himself will once again grace the stage. But only for a few exclusive nights! Clapton will be playing shows this coming March in New York and Los Angeles, as well as three dates in London in May. Clapton will play Maddison Square Garden in New York March 19th and 20th. He will then make a trip out to Los Angeles and play The Forum March 25th and 26th. Clapton’s three shows will take place at the Royal Albert Hall. Those dates are yet to be announced!

It’s a pretty big surprise that Clapton has decided to tour again, because judging by his behavior this last year, it seemed like he was done. We’re pretty happy he isn’t. It’s a little disappointing that the tour is so short, but we can hope that he will eventually decide to add more!