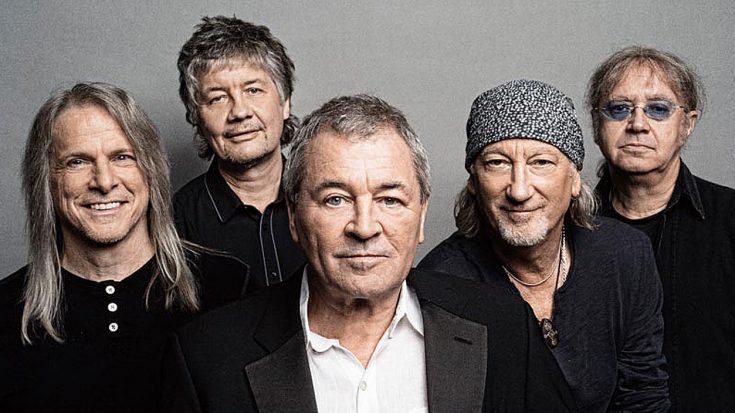 The Inevitable Is Finally Happening!

Well folks, we all knew it would eventually happen. We’ve speculated, we’ve asked, and now, the band has made the official announcement that they have completed their next studio album! If you’re even remotely a fan of Deep Purple or even the style of music that they play, then this is a BIG reason to get excited. For decades now, Deep Purple has been re-writing the rulebook on rock & roll. Though they have had several lineup changes, they will always be some of the greatest musicians to ever assemble. So again, if you’re a fan, it’s time to get AMPED!

Bassist Roger Glover had this to say: “I have a little bit of news for you. Not a lot, but some. I know a lot of you have been waiting for this new album of ours. Well, it’s nearly there. We recorded it in Nashville in February and we’ve been working on it and the mixes were finally done a couple of months ago. It’ll be out sometime next year early spring. I’m in Hamburg and it’s the first playback to some of the distributors and the record label chiefs and it’s very exciting. I know you’ve been very patient – and so have we. We tour a lot and it’s difficult to actually get some time in the studio sometimes, but the album is finished.”

Below is a teaser trailer!