Did Rush Just Play Their Final Show Ever? 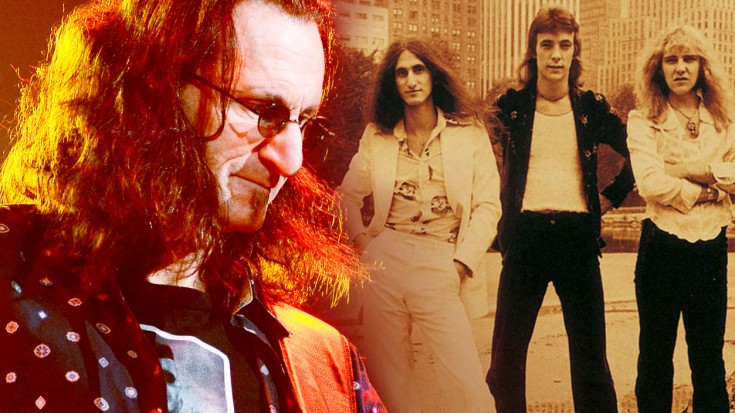 Rush: The End Of An Era?

As Canada’s hometown heroes Rush wrapped up the final show on their R40 tour – and possibly final show ever – this week with a memorable and career-spanning performance, we’re left wondering: did we really just witness the end of an era? If so, it’s no surprise; the guys in Rush have hinted for months that this could and would possibly be their final show, citing reasons ranging from Alex Lifeson’s struggle with arthritis to Neil Peart’s battle with tendonitis and wanting to be home with his small daughter.

Lifeson says, “If this is the last major tour that we do, (I want to) go out with flying colours, where everybody remembers the show they went to as the best Rush they’ve (seen). That’s a nice legacy to leave behind — rather than the worn-out shadow of something you once were.”

Somehow, though, witnessing such a momentous occasion leaves us a little wistful as we look back on Rush’s tremendous 40 year career.

While nothing’s been officially confirmed or denied in terms of Rush’s future, it’s pretty safe to say that if their performance at the Forum in Los Angeles was to be the last, then it’s only fitting that they went out with a bang!