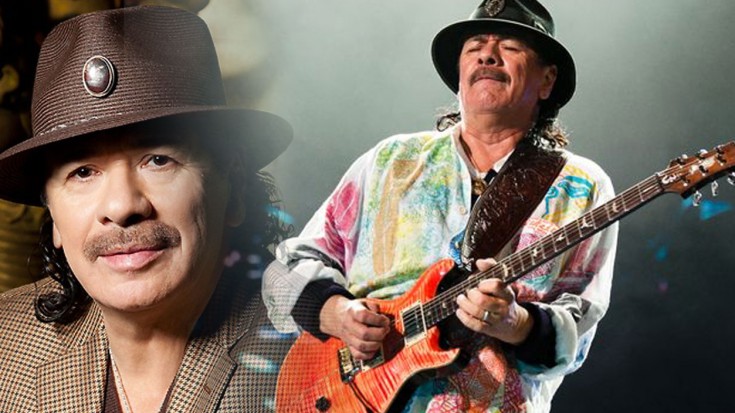 Santana kept the song pretty similar to the original, but added bits and pieces of amazing solos to make it his own guitar-heavy version… while Santana keyboardist, Gregg Rolie sang lead (who also left to join Journey in 1973). Carlos has so much talent. He easily captivates everyone in his presence, and keeps their attention while taking everyone on his special journey through every song just with his fingertips.

The song became one of Santana’s staples and one of their biggest hits, with the single reaching #4 on the Billboard Hot 100 in January 1971. Abraxas reached #1 on the charts and hit quadruple platinum in 1986, partially thanks to “Black Magic Woman.”

Yes, you got your spell on me baby
Turning my heart into stone
I need you so bad, magic woman
I can’t leave you alone