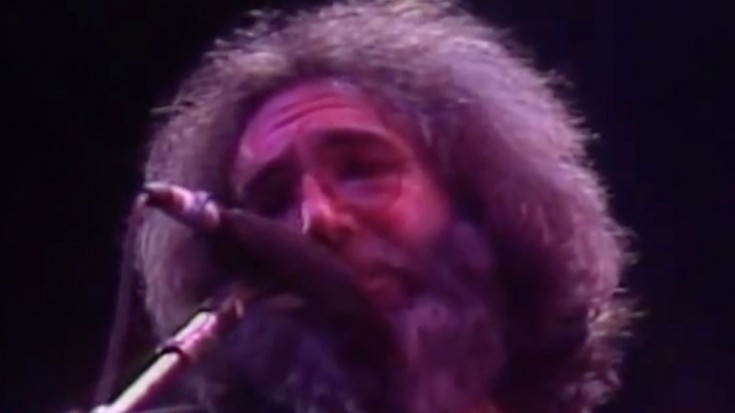 “Ripple” was written by Jerry Garcia and Robert Hunter. It was recorded in September 1970 and released on November 1, 1970. It was included in the Grateful Dead’s sixth album, “American Beauty.” In this clip, we get to watch the Grateful Dead perform live at Radio City Music Hall in October, 1980.

Though the lyrics are open to any interpretation, SongFacts said that this was mainly “about the joy of music in the air and how we must all choose our own path.” However, some would say that the words can also be comparable to certain verses in the Bible. That’s not surprising since you know the Grateful Dead always bring different angles to their lyrics! That’s what makes them so freaking special.

Other artists also created their own cover versions including The New Riders of the Purple Sage, Chris Hillman, Dar Williams, and Jimmie Dale Gilmore. And there are always others covering this song, but let’s be real here. There will never be another Jerry Garcia or other artist/band that could do this song like the Grateful Dead.