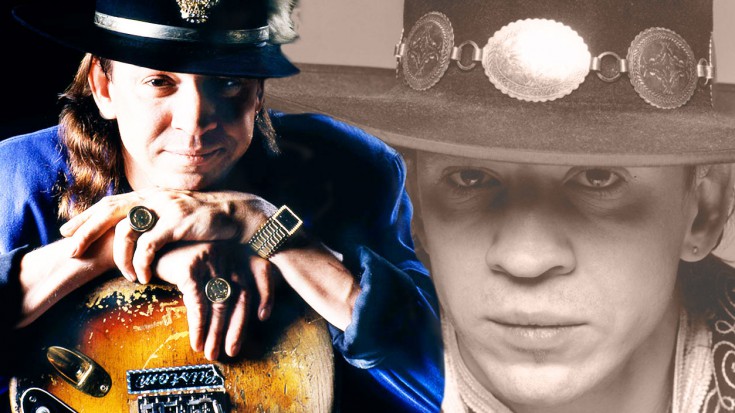 If “Rude Mood” wasn’t your favorite song before, it is now!

Absolutely amazing! Watching Stevie Ray Vaughan pick up a 12-string acoustic guitar and effortlessly pick his way through “Rude Mood” on MTV Unplugged is just another reminder of what a phenomenal talent he was! His performance is simple; no frills, nothing fancy, no theatrics and yet somehow, you’re still on the edge of your seat in amazement as his fingers dance across the fretboard.

We love this acoustic version – you can hear Stevie’s Texan roots and shades of his childhood heroes, as well as his signature bluesy influence. We’re sure you’ll love it just as much as we do!