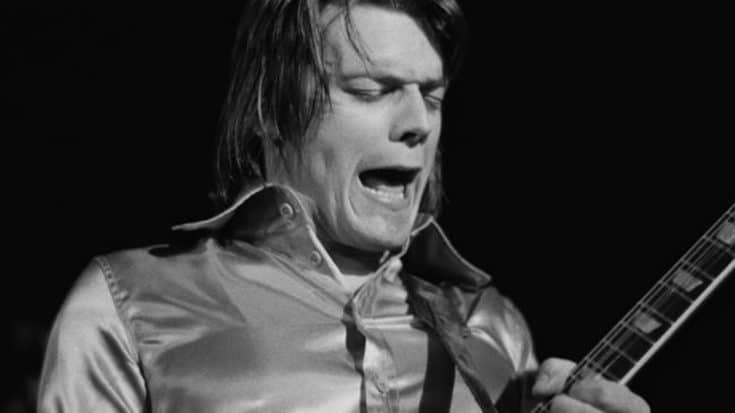 It’s with a heavy heart that we’re forced to announce that the legendary John Geils of The J. Geils Band has died at the age of 71, found dead today in his home in Massachusetts.

Born in New York in 1946, Geils, a lifelong blues fan, famously formed The J. Geils Band in the mid-1960s as an acoustic trio then known as Snoopy and the Sopwith Camels, featuring the talents of bassist Danny Klein (Dr. Funk) and harmonica player Richard Salwitz (stage name Magic Dick) with Geils pulling double duty on guitar and vocals. It wasn’t until 1968 that the band would shift focus towards a more electric driven sound, becoming The J. Geils Blues Band before settling on The J. Geils Band and signing with Atlantic Records in 1970.

While details surrounding Geils’ death are not yet available, authorities don’t consider his death ‘suspicious’.

Be sure to stay tuned to Society of Rock – we’ll have more as the story develops and as always, our hearts are with John’s fans, friends, and loved ones as they begin to navigate this difficult time.