Heart Refuse To Reunite Unless One Member Agrees To This 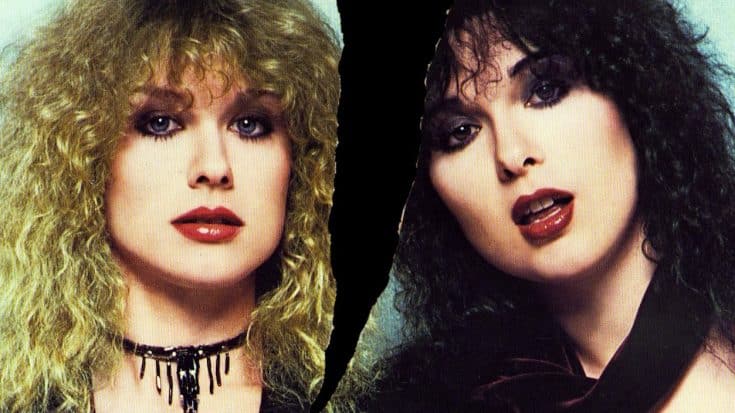 Things aren’t looking so great for 70s rock icons Heart and even less so for sisters Nancy and Ann Wilson. After literally living in each other’s pocket since childhood, Ann and Nancy have been embroiled in a bitter feud stemming from the 2016 incident in which Ann’s husband, Dean Wetter, physically assaulted Nancy’s twin teenaged sons after they accidentally left the tour bus doors open and risked Ann’s pet dogs running away.

Wetter was detained after police were called to the scene and pleaded guilty to two non-felony assault charges last month, but the damage was done; the relationship between sisters Ann and Nancy has deteriorated nearly to the point of no return, finding them refusing to share a dressing room on tour for the first time since the late sixties and only communicating via text message since the incident.

So what will it take to mend fences? Calling it a ‘hiatus’ and revealing that the sisters have not “had a shared vision” for Heart in years, Ann had this to say to Rolling Stone earlier this week:

“I do see a positive way forward, and that’s our friendship,” Ann said. “Nancy and I didn’t do this thing. Nobody in this situation is evil. Nancy and I love each other. We want to be friends.

There’s no word as to whether or not Nancy is open to seeking counseling with her sister – while the door to a reconciliation isn’t shut, it seems as if Nancy really just wants to hash it out sister to sister the way they always have instead of making a big production out of it. Whatever happens, here’s hoping that Ann and Nancy mend their relationship. Bands, like spouses, come and go but sisters?

Once in a lifetime.