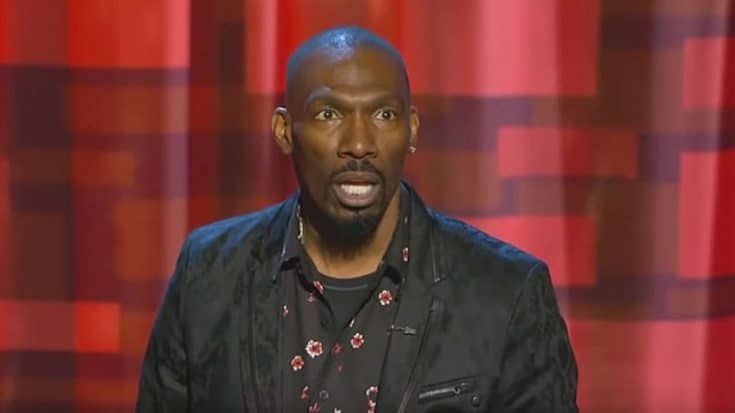 The Passing Of A Legend

Just a few hours ago, it was reported by TMZ that the legendary actor and comedian known as Charlie Murphy has passed away at the age of 57 after a battle with leukemia. Charlie, according to his manager, was at a NYC hospital at the time of his death which was just this morning.

57 is no age at all. Charlie Murphy, brother of the legendary Eddie Murphy, was truly one of the most iconic and respected entertainers of his time. He brought joy and laughter to so many fans all over the world and to hear the news of his passing is truly a blow to the heart-strings.

As of right now, no family member has released any kind of statement, but we can expect one soon. As of right now, it’s truly hard to comprehend this tragic and unexpected news. Our thoughts and prayers are with Charlie Murphy’s family and friends during this sad time.