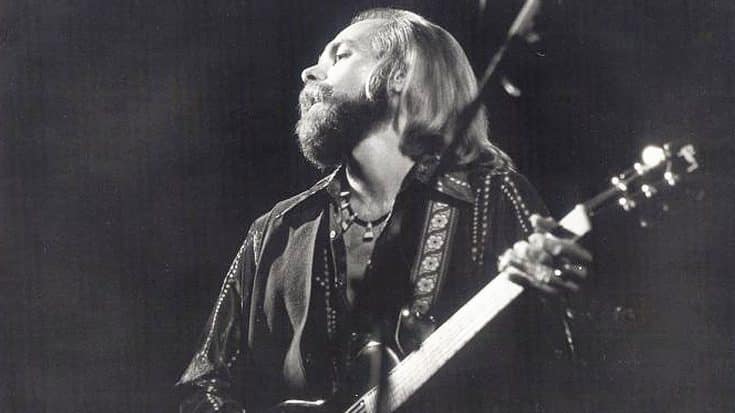 It’s a sad day in the rock community as we have just learned that guitarist and co-founder of Sea Level, Jimmy Nalls has passed away at the age of 66. The death was a result of a fall he took in his home in Nashville. As well as being the co-founding member of Sea Level, Jimmy Nalls was also iconic as a session guitarist working with such greats as The Allman Brothers Band.

Since 1995, Nalls has struggled with Parkinson’s Disease creating great limitations to his playing, but nevertheless he has persevered and continued to make great music.

It goes without saying that Jimmy Nalls leaves behind a legacy and musical standard that will be hard to match. Nalls‘ contribution to music is unquestionable. It is truly saddening news to hear that another member of the Allman Brothers Band legacy has passed away. RIP Jimmy, you will be missed.