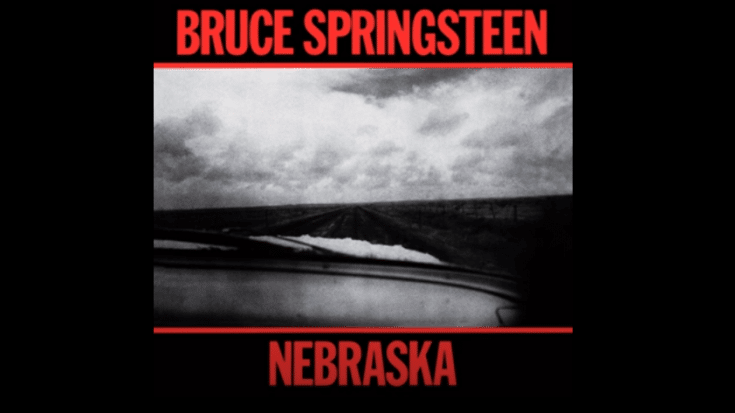 Raw and vulnerable – that’s perhaps the most accurate description of Bruce Springsteen’s sixth studio album, “Nebraska.” It’s a standout in his catalog because unlike its predecessors, this LP is rather solemn and tackles serious subject matters involving blue-collar workers, criminals, and even mass murderers. It lacks the energy and enthusiasm of his previous records.

The Boss recorded the demos on a 4-track recorder and planned on later re-recording it with the E Street Band but in the end, he released the material as is which adds a certain rawness and intimacy to the songs. No sophisticated production and no backing group – it almost feels like he’s singing in your living room, letting you in on the tales of tragedy with his tracks.

“Nebraska” is hauntingly beautiful and Springsteen’s emotive delivery & storytelling made it more stunning and memorable. It’s unique and for most of his fans at the time, it was an unexpected musical direction and mad props to Springsteen for taking such a huge risk. It wasn’t everyone’s cup of tea but it’s the kind of album that grows on you. It’s a bleak yet brilliant affair and it highlighted Springsteen’s songwriting brilliance. It his darkest LP reeking of despair and desperation.

It follows the story of a worker who was laid off and his financial problems led him to commit a crime.

It’s about two brothers – the highway patrolman Joe Roberts and his brother Franky who always gets into trouble.

A clear highlight of the album.