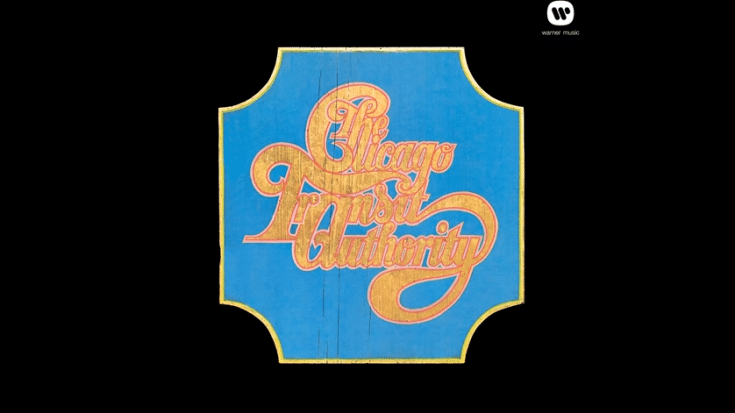 1969 was a spectacular year in rock ‘n roll. There was the historic Woodstock Festival and of course, the emergence of new acts who would eventually make names for themselves in the industry. And so when Chicago Transit Authority (later renamed as “Chicago” only) arrived into the scene, they did so in a stunning and unforgettable fashion.

Their self-titled debut album showed an ambitious band that’s full of promise and potential. It stayed on the US Billboard 200 for over 170 weeks and was eventually certified double platinum by the RIAA.

Few debut LPs are in the same league as this. It’s consistent all throughout and a solid & tight effort too which is no mean feat for any double LP. It’s ambitious but it showcased Chicago at their absolute best and most creative, incorporating elements of rock, jazz, pop, and classical music. Terry Kath showed off his virtuosity with his stellar guitar works.

Listening to it in its entirety is quite a feast – a blend of outstanding songs with superb vocal performances and impressive musicianship. Even after five decades, it still sounds fresh and entertaining. For a band that’s relatively unknown at the time, they knew how to make a statement.

Key Tracks: Does Anybody Really Know What Time It Is?, Beginnings, & Questions 67 and 68.

Does Anybody Really Know What Time It Is?

It’s the first song they recorded and Robert Lamm called it “quirky.”

One of the best songs in their catalog for sure.