Album Review: “Let It Be” By The Replacements 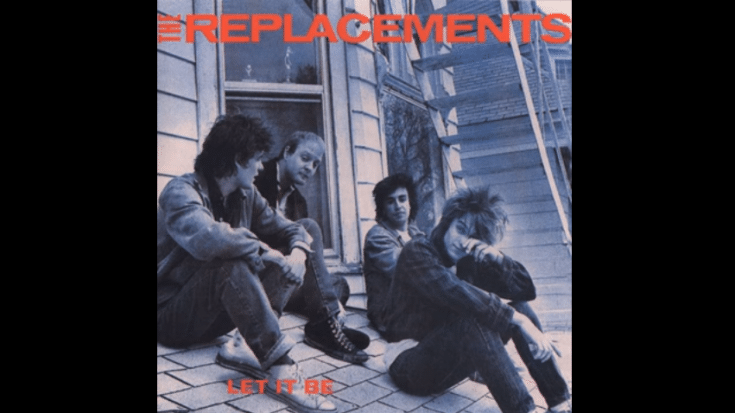 At the beginning of their career, The Replacements were hardcore punks but for their third studio album, they wanted to branch out beyond the sound they became known for. And so with “Let It Be”, it was a departure from their loud and fast music. Vocalist Paul Westerberg said they wanted something that’s “a little more sincere” and that’s what they accomplished with this post-punk record with coming-of-age themes.

The entire LP sounds like it was hastily put together but even their sloppy numbers don’t sound like fillers. They retained their rawness and while some songs are goofy and downright hilarious, none of it feels pretentious or that they’re trying way too hard. For a band known for their aggressive music, this was certainly a welcome respite. There’s variety and each track is catchy enough to warrant a second or third listen. They also threw in a few surprises – a mandolin solo and even a jazzy section.

“Let It Be” is perfectly balanced – light and humorous but still sincere. It’s far from flawless but the ragged feel of the LP just adds charm and beauty to it. It’s genuine rock.

Key Tracks: I Will Dare, We’re Coming Out, and Seen Your Video.

It sets the tone for the album, a great opening track.

It’s messy and chaotic but in a good way.