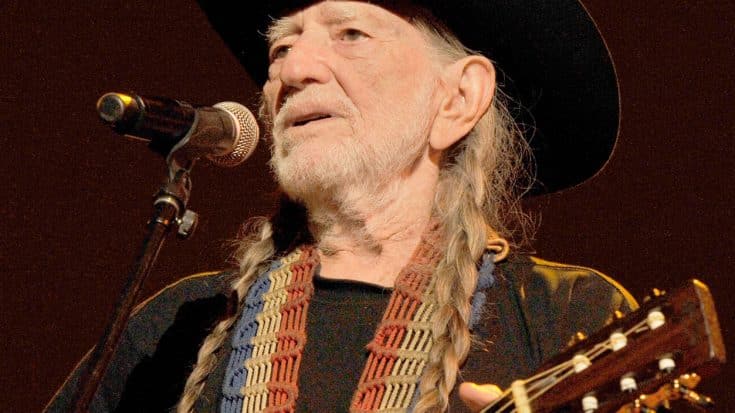 Country legend Willie Nelson closed out the second night of the 2020 Houston Livestock Show and Rodeo at NRG Stadium in Houston, Texas.

This was Nelson’s eleventh return to the rotating stage—nine of these are solo performances, while the other two were with Waylon Jennings, Kris Kristofferson, and Johnny Cash as the Highwaymen.

Nelson performed in front of 70,000 fans with a 19-song set composed of some of his most popular songs. He kicked off the show with “Whiskey River” and followed by iconic songs like “Angel Flying Too Close to the Ground,” and “On The Road Again.”

Nelson made the night memorable by paying tribute to his late friends in the music industry. He sang “Good Hearted Woman” and shouted to the crowd “Let’s do one for Waylon!” Nelson co-wrote the country ballad with Jennings in 1969. It was then recorded by Jennings, but the two later released it as a duet which turned out to be a smash success, charting No. 1.

After three songs later, Nelson sang “It’s All Going To Pot” and dedicated it to his friend Merle Haggard. It’s actually the first single the two released from their 2015 final collaborative album, Django & Jimmie.

Then Nelson performed a couple of hits of Hank Williams and finally sang one of his most heartbreaking ballads, “Always On My Mind,” which silent the crowd. Nelson got emotional in the middle of his performance, pointing to the sky several times.

Many believed this was because of his best friend and longtime drummer, Paul English, who sadly died just a few weeks before the show. Though Nelson did not write “Always On My Mind,” it helped him take home three Grammy Awards.

Willie Nelson shed a tear after singing “Always On My Mind” at the Houston Rodeo. Iconic performance from a GOAT! pic.twitter.com/cVL4L23Ihv