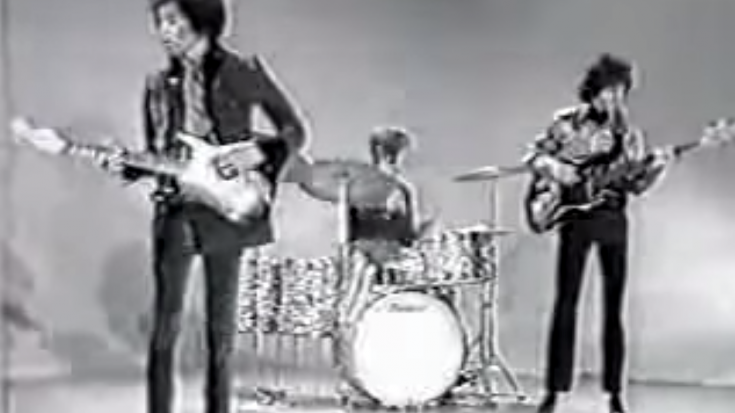 Though it’s still not clear who wrote this song, it was originally recorded by The Leaves and released on November 1965. It was a huge hit, however, and Jimi Hendrix’s version became more popular since it was their debut single.

Sometimes, people use the longer title which is “Hey Joe, Where You Gonna Go?” Tim Rose, who is a popular folk rock singer, created a slower version of this track which eventually inspired Jimi Hendrix to perform his very own arrangement. This was when Chas Chandler discovered the soon-to-be legendary guitarist and musician.

This rare footage shows Jimi Hendrix from way back in the day. It’s always a treat to see vintage footage of this guitar legend.