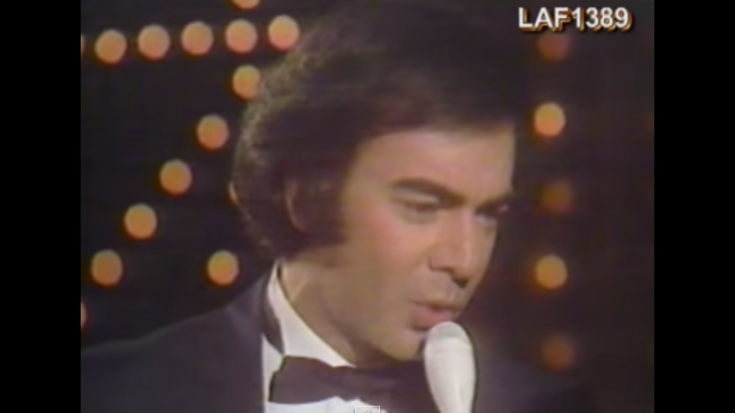 This song claimed the number one spot in the US Charts for two weeks following its release on October 1978 and also topped the Billboard Hot 100 in the same year. It was written by Marilyn and Alan Bergman for a TV show called “All That Glitters.”

During his interview in the Mojo magazine last July 2008, Neil Diamond said: “I suggested trying to write a torch song, which is typically a woman singing on-stage about how her man done her wrong, but having sung by a man, therefore the title You Don’t Bring Me Flowers, which is not something that men really think about but a woman might.”