Things Go From Bad To Worse For Vince Neil 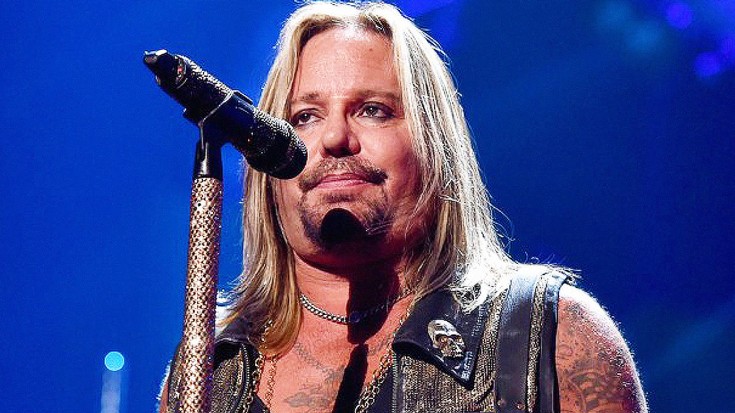 The member of the ‘Crüe’ is being sued!

It just keeps getting worse for Motley Crüe lead singer Vince Neil. Neil is being sued by the woman he assaulted back in April. The woman, California native Kelly Guerrero, filed a federal lawsuit seeking $75,000 from Neil claiming she suffered from emotional distress, substantial medical expenses, lost wages, and pain and suffering. Due to the assault Guerrero suffered a variety of injuries including a sore neck, low back pain, hip injury and a broken tailbone. Neil was arrested and has a court date in a few weeks, facing misdemeanor charges for battery.

The assault took place in Las Vegas, NV outside of the Aria Hotel and Casino. Neil was with actor Nicolas Cage and comedian Carrot Top when Guerrero’s son recognized the trio. She shouted to Cage, saying her son was a huge fan of his movies, when Neil assaulted her. The woman claims the attack was not provoked at all, and that Neil grabbed and pulled her hair from behind and yanked her to the floor. Security, and police, have reviewed surveillance footage confirming this. The woman also posted photos of herself with Carrot Top minutes before the attack. Neil definitely has a major uphill battle ahead of him in court.

Below is video from TMZ of Cage trying to detain and calm down an apparently drunk Neil outside of the hotel minutes after the attack.