‘It Was A Waste Of Time’: Ozzy Osbourne SLAMS Led Zeppelin Lawsuit In Epic Rant 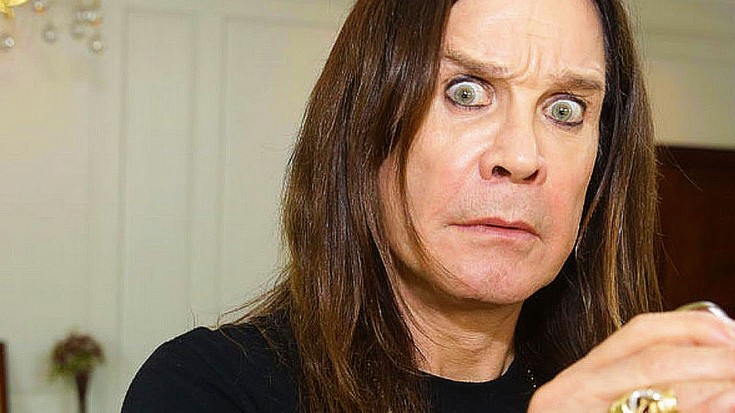 Asks, “Why Would They Rip Anybody Off?”

If you were livid that Led Zeppelin went to trial for allegedly plagiarizing their 1971 epic “Stairway To Heaven,” don’t worry – you’re not alone. The Prince of Darkness himself, Ozzy Osbourne came out earlier this week in an exclusive interview with Rolling Stone where the 67-year-old rocker made no bones about how he felt about the lawsuit brought against his old friends, calling the whole thing “a waste of f—ing time” and demanding to know why a band of their caliber would need to “rip anybody off”.

Led Zeppelin was found innocent last month after a Los Angeles jury determined that the British rock giants did not, in fact, plagiarize music from Spirit’s 1968 song “Taurus” in the creation of “Stairway To Heaven,” citing both the estate of Randy California’s inability to provide sufficient proof and the fact that “Taurus” and “Stairway To Heaven” share a chord progression that dates back several centuries.

“That should have never gone to court. I heard the original thing, and there’s just a slight similarity.”

When asked what he thought about the similarities between the two songs Ozzy spat, “They don’t deserve it. It’s like, do you honestly think they’ll sit there and go, ‘Oh, we’ll steal this and change it a bit like this so it sells’? Give me a break. The song that was played was kind of a bit similar but it was only the chord sequence.”

Wow – pretty harsh words! At least we know what to expect if Ozzy or Black Sabbath are ever hit with plagiarism lawsuits!