These Rock And Roll Hall Of Famers Just Admitted They Copied This Jimi Hendrix Classic! 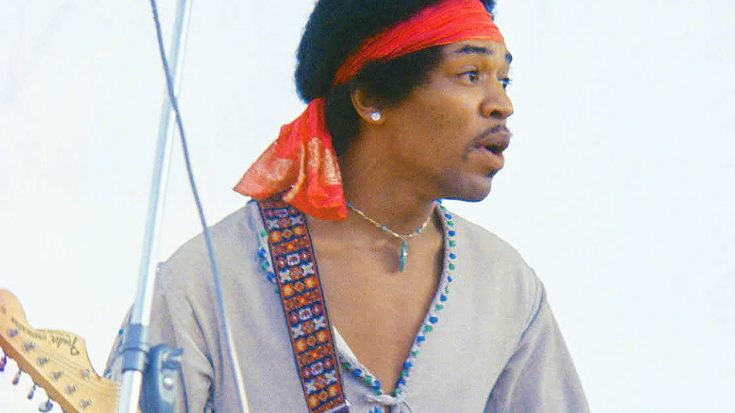 The factor that separates the good artists from the bad ones is originality. Musicians will always have inspiration from the predecessors, and at some point, there is bound to be crossover between riffs, beats, bass lines and sometimes lyrics. When this happens, artists will usually admit to their idea deriving from an older song or artist.

Recently, Rock and Roll Hall Of Famers the Red Hot Chili Peppers admitted that they copied Jimi Hendrix while writing a song for their album Blood Sugar Sex Magik.

“‘Breaking the Girl’—the drums on that I stole that from ‘Manic Depression’ and Mitch Mitchell.”– Smith revealed.

The songs in general sound nothing alike. But if you listen to the drum parts, they are extremely similar! The fills, rythm and even tempo are all pretty much identical.

In our opinion, this isn’t plagiarism, but rather using a beat for inspiration and building off of it. There’s nothing wrong with it, it’s just a different interpretation of the rythm!

Check out the two songs down below and compare them for yourself! The only Hendrix version we could find was a cover (due to copyright), but the drum beat is the main part you should be listening for.