The Rolling Stones Release New Lyric Video For “Start Me Up” 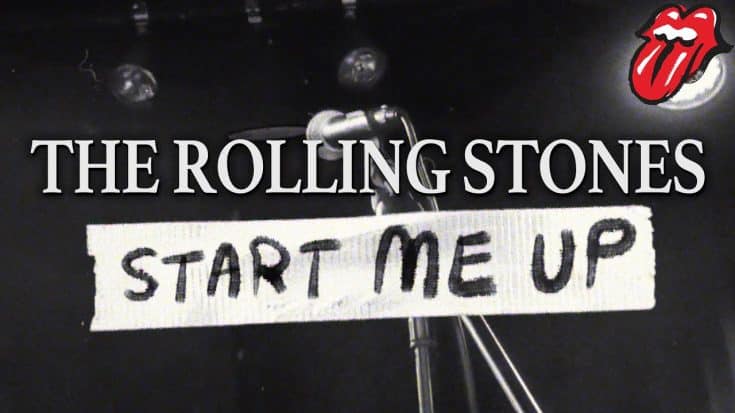 The Rolling Stones started streaming a new lyric video of their 1981 classic, “Start Me Up.”

The song was originally included and released as the lead single of their album, Tattoo You. It hit a spot on the Top 10 charts in several countries, while the album topped the US charts and was able to make more than 4 million copies in the region.

The album, Tattoo You, brings a collection of previously-recorded tracks that were compiled from studio sessions over the course of The Rolling Stones’ career.

Concurrently, The Rolling Stones finished their 60th-anniversary European tour in Berlin, Germany last August. The two-month tour, which opened in Madrid, Spain on June 1, marked the band’s first European tour since the death of drummer Charlie Watts in 2021.

Prior to his death, Watts hand-picked his friend named Steve Jordan to sit in for him on last year’s No Filter US tour. It was when he was still recovering from an undisclosed surgery.

Sadly, the group was still keeping their hopes up during that time. They were expecting the iconic drummer to return to performing on stage after his health issues were addressed. However, that didn’t happen because he lose his long-fought battle with throat cancer.

Stream the new video below.