Nazareth’s Dan McCafferty Passed Away At 76 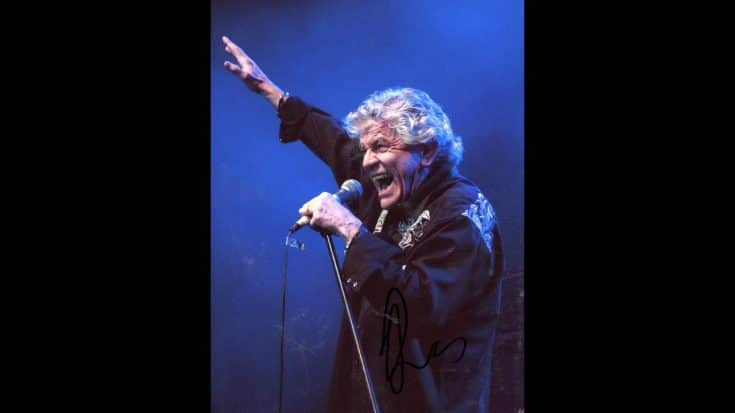 The original lead singer of the Scottish hard rock band Nazareth, Dan McCafferty, died at the age of 76.

“Dan died at 12:40 today. This is the saddest announcement I ever had to make. Maryann and the family have lost a wonderful loving husband and father, I have lost my best friend and the world has lost one of the greatest singers who ever lived. Too upset to say anything more at this time.”

The singer was born in Dunfermline, Scotland, in 1946. It was the same place where he and Agnew founded Nazareth in 1968 together with guitarist Manny Charlton and drummer Darrell Sweet.

In 1973, their “Razamanaz” peaked at No. 11 on the U.K. singles chart and even bagged a spot at the Billboard 200, peaking at No. 157. Although the band never matched the success of others, they still became and remained a favorite of hard-rock fans and fellow musicians.

Fast forward to 2013, McCafferty announced his retirement from the group. He stated that his chronic obstructive pulmonary disease restricted his ability to breathe. Nazareth’s 23rd album, 2014’s Rock ‘n’ Roll Telephone, marked his swan song with the band.