The Rolling Stones Are About To Hit The BIG SCREEN In The Biggest Way! 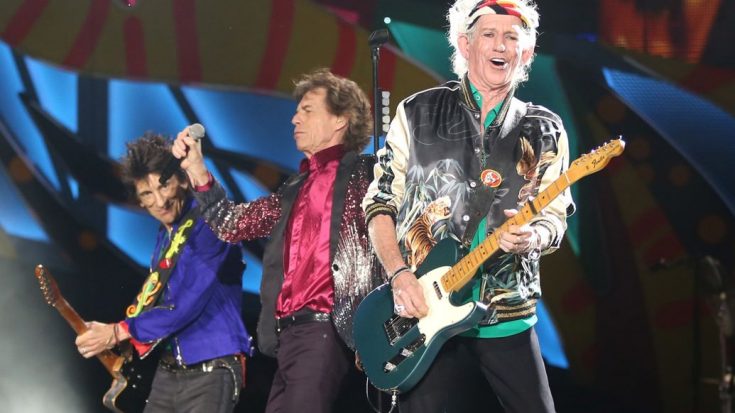 History Is About To Repeat Itself!

The Rolling Stones are arguably one of the biggest draws in rock history. Weather they play at a stadium or and your local Del Taco, you better believe that they’ll find a way to pack hundreds of thousands of people in that place because that’s the minimum for a Rolling Stones concert. It was this year on the 25th of March that The Rolling Stones did just that by being the first rock band to perform a free concert to hundreds of thousands of people in Havana, Cuba. This was definitely a history making event. and fortunately for us, it was documented!

What you’re about to watch is the trailer premiere of The Rolling Stones – Havana Moon this historic record breaking concert that was shot in Havana, Cuba to hundreds of thousands of fans. This was such an earth shattering event that it had to be made into a movie, and you will NOT want to miss this. This is a one night only premiere that play in cinemas all over the world on September 23rd. Mark your calendars!

Will you be going to see this amazing flick? Again, this is a one night only event, so you’ll have to see it to believe it. This concert was yet another feather in the cap for legendary rock band The Rolling Stones. This is an event you DO NOT want to miss. I know I sure won’t!