The Most Insane Guitar Riffs Buckethead Ever Made 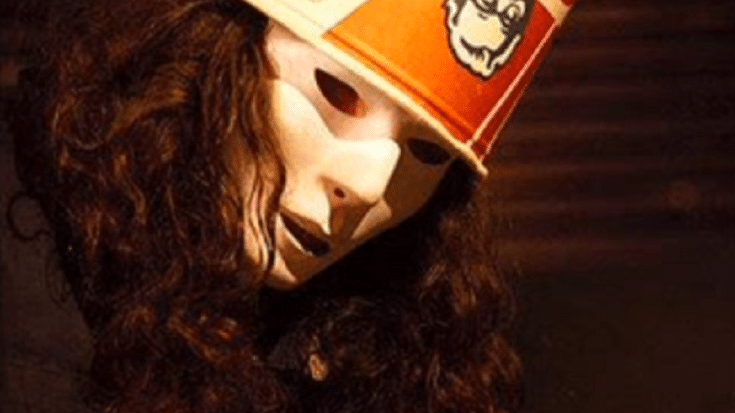 Buckethead is an icon to every single person who worships the guitar. With every performance, his six-string brilliance always shines through. The mystery and eccentricity are definitely part of the appeal but even discounting his onstage persona, he’s an axeslinging beast. He has displayed his virtuosity over and over again.

Buckethead is one of the most interesting personas in rock ‘n roll. A guy who wears a KFC bucket on his head and Michael Myers mask is bound to catch everybody’s attention but the moment he starts shredding, all hell breaks loose. He also has an extensive catalogue – think hundreds of albums. So we’ll just go ahead and pick out 10 of his best riffs.

Fast-paced and filthy – you’ll most likely find your jaw on the floor after listening to this.

It’s a fan favorite and it’s no wonder why. The riffs will take you places.

Not his usual face-melting piece but it’s stuff like this that makes you realize just how versatile he is as a musician.

This will get you all pumped up. It’s epic!

Whimsical – something you never thought you’d hear from Buckethead.

Punchy and with so much attitude – Buckethead can go on both ends of the spectrum and slay it every time.

If we can master this and this alone, it would be a monumental achievement for us mere mortals.

This will squeeze your soul.

Here’s proof that Buckethead is not human.

Our favorite part is from beginning to end.