The Greatest Songs Made By Gene Clark 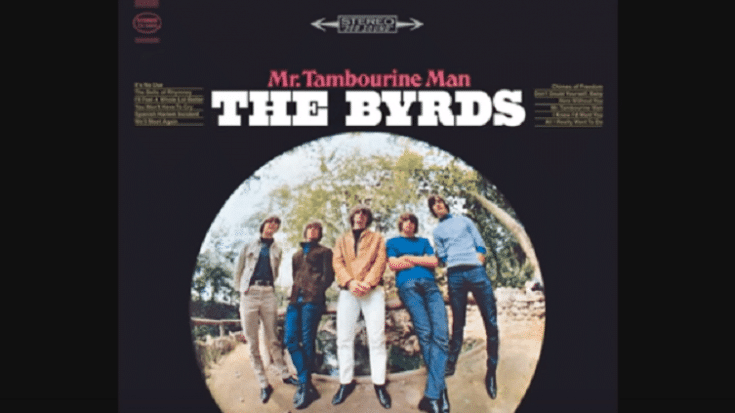 Working as The Byrds’ primary songwriter from 1964 to 1966, Gene Clark created some of the band’s most popular and enduring tracks. Hi disillusionment with The Byrds coupled with his fear of flying propelled him to depart from the group and pursue a solo career. It wasn’t as successful as he hoped to be but he remains as an iconic figure in rock. From country to bluegrass, his influence cannot be stated enough.

Here are five of his best songs.

An unlikely musical pair that resulted to this lovely piece. It’s beautiful but sorrowful in more ways than one – especially since it was Clark’s last album before his death in 1991.

It’s ambitious and trippy. For someone who was afraid of flying, the title just seemed a tad ironic. Not surprising, it was banned in some radio stations because of the drug references in the lyrics. Clark and the other co-writer David Crosby did admit that they were partly inspired by drug use. The third writer Roger Guinn revealed in 2016: “Well, it was done on an airplane ride to England and back. I’m not denying that the Byrds did drugs at that point – we smoked marijuana – but it wasn’t really about that.”

Hypnotic and mystical – it’s a fusion of all things good and magical. Featured in Clark’s fourth solo studio album No Other, it took him a year to work on the record. He stayed at a house overlooking the Pacific Ocean and sometimes, he would just “stare at the ocean for hours at a time” until an idea came. While Clark believed No Other was his masterpiece, it was a critical and commercial failure which disappointed him big time.

It’s one of The Byrds’ most popular tracks. Clark finished writing the song in just a few minutes and it was about his girlfriend at the time who “started bothering me a lot.” It eventually became a rock standard and was covered numerous times by other artists like Tom Petty.

A promise of things to come. It’s original enough to help him get out of The Byrds’ shadow and establish himself as a solo musician. It doesn’t have the finesse of his other tracks but it’s still unforgettable.