The Events Leading To Rick Allen Losing His Arm 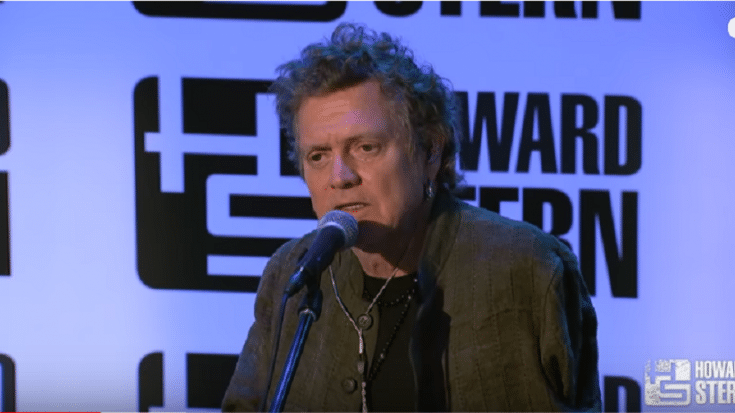 The Story of Resilience

Def Leppard drummer Rick Allen turned something horrifying and tragic into an inspiring story about resiliency when he lost his arm.

It was on December 31, 1984 and Def Leppard was still riding high on the success of their third studio album, Pyromania. Allen was driving his black 1984 Corvette Stingray on the A57 road near Sheffield with then-girlfriend Miriam Barendsen. He was speeding and lost control of the car. He crashed through a brick wall and since his seatbelt wasn’t properly fastened, it came undone and Allen was thrown from the vehicle. His left arm was severed and his right shoulder was severely broken. Doctors initially attempted to reattach his arm but they couldn’t do it because of infection. Barendsen, on the other hand, suffered from injuries to the head, neck and spine.

Surviving the accident was one thing but continuing to play as Def Leppard’s drummer was another. And while others may have opted to throw in the towel and retire, neither Allen nor his bandmates gave up.

Allen told Classic Rock magazine, “Getting back to a place where I could re-join the band had been a very tough process. At first even walking was a trial, but I locked myself away in a room at my parents’ house in Dronfield and just played and played. There were times when I thought I just couldn’t do it and wanted to curl up into a ball and give up. But I persevered.”

With the full support of his bandmates, Allen went back behind the kit but this time, he used a customized one that allowed him to play with his left foot what he used to do with his left arm. After 20 months, he was back on stage. They initially performed at a small pub before they did Monsters Of Rock at Castle Donington on August 16, 1986. Less than a year later on August 3, 1987, Def Leppard released their fourth LP Hysteria.