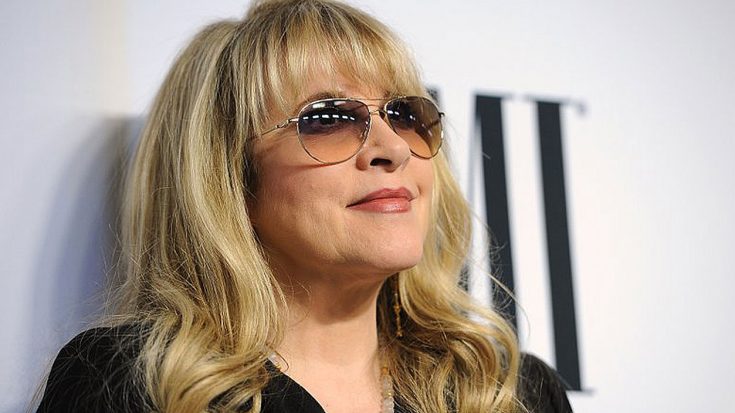 Unheard Music To Be Released From Stevie Nicks!

The new Bella Donna: Deluxe Edition will be available to the public on November 4th and will include 13 UNRELEASED tracks as well as remastered versions of the original song list.

She had this to say: “I’ve had so much fun reliving the making of Bella Donna and The Wild Heart while working on the liner notes and listening to all of the alternate versions and demo takes. The liner notes are so much more than liner notes. They are like a little novel. I tried to make whoever reads this feel like they were there. I think I succeeded.”

Are you excited for these new releases? The person writing this sure is! Be sure to catch Stevie Nicks on her upcoming tour!