47 Years Ago: Neil Young Joins The Monkees For The Greatest Song You’ve Never Heard – Or Have You? 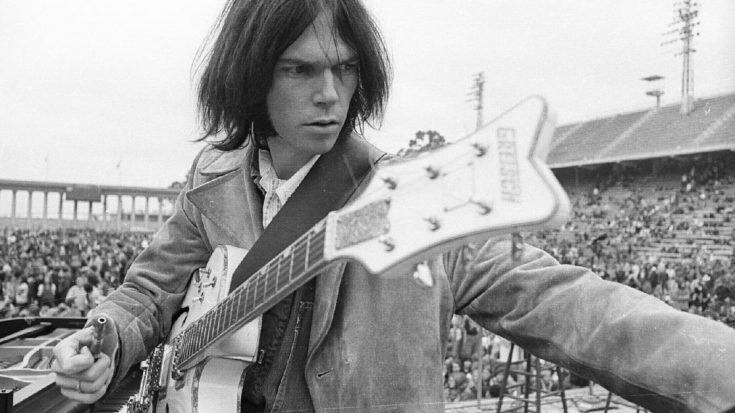 Sure, we knew that Stephen Stills of Crosby, Stills, Nash & Young once harbored a dream of joining The Monkees, auditioning for a role on the show and ultimately referring his friend Peter Tork to network showrunners when it looked like he wasn’t going to make it; but not many people know that his former Buffalo Springfield and CSNY bandmate Neil Young also plays a role in The Monkees’ history.

Fun Fact: You can also hear Neil’s guitar work on “As We Go Along” and two studio outtakes, “Smile” and “That’s What It’s Like Loving You.”

Written in 1969 and featured on the band’s album Instant Replay, “You And I” is one of four Neil Young/Monkees collaborations that exist and sees Young pulling guitar duty just days after exiting Buffalo Springfield, his bright and bold guitar playing the perfect foil to vocalist Davy Jones, which makes us wonder: just why wasn’t “You And I” turned into a single?