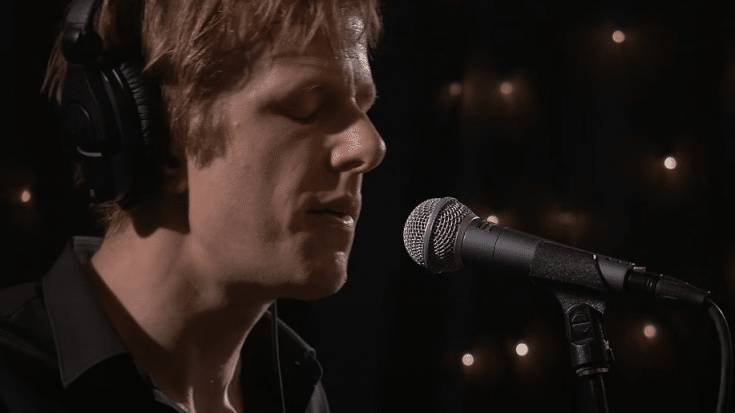 Spoon have recorded their own take on The Beatles’ 1967 track “Christmas Time (Is Here Again).” They’re the latest artist to share their cover for Spotify’s Spotify Singles: Holiday Edition series. The indie band from Austin, TX remained faithful to the original version.

“Recording ‘Christmas Time Is Here Again’ was a group effort that pulled us away from rehearsals and quickly sent us down a turbulent path of what you might call the Christmas spirit,” frontman Britt Daniel said in a press release. “And it’s our song with the most band members doing vocals ever – pretty sure I’m counting four.”

“THE WAR ON CHRISTMAS IS OVER,” he added.

The Beatles recorded “Christmas Time (Is Here Again)” in 1967 for their fan club Christmas record. It was supposed to get a wider release in 1984, but nothing happened. The official version was finally released in 2017 for The Christmas Records — the band’s limited-edition box set of all the band’s festive albums.

Meanwhile, the highly anticipated premiere of Peter Jackson’s documentary series titled The Beatles: Get Back will air exclusively on Disney+ over the course of three days — on November 25, 26 and 27.