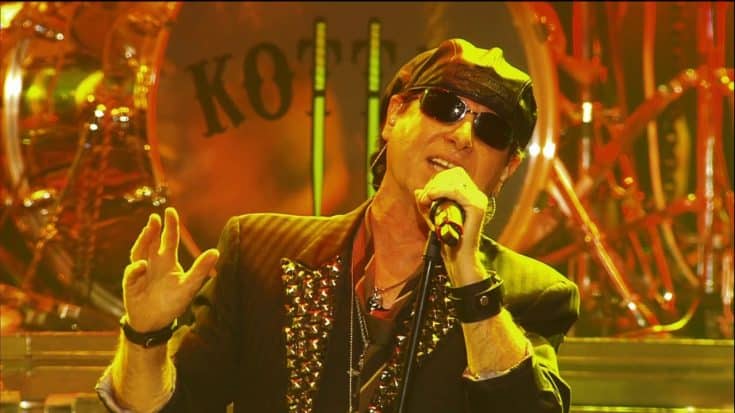 Check Out The Lead Single

Scorpions recently teased their upcoming LP with the new song and lead single “Peacemaker”. The album, Rock Believer, arrives on February 25. The legendary German band recorded each track live because they wanted to “the characteristic trademarks from the early 1980s, yet produced from a 2020s perspective.” It’s the group’s first studio full-length that features Motörhead drummer Mikkey Dee, who joined them in 2016 as a full-time member.

“Oddly enough, there was a lot of discussion [about “Peacemaker”],” Buff revealed. “Is it too short? Is it us? It’s so to the point, but it’s also the best of what they can do. It’s [bassist] Pawel [Maciwoda] and Mikkey at their best, driving things. It’s Rudolf doing his [imitates guitar patterns] type of thing. I think what really lifts it though is the great guitar licks that Matthias came up with.”

“Klaus is one to better the world, as we know,” Buff said about singer Klaus Meine’s lyrics. “[The way] he fits that into this rockin’ song is really awesome.”

Meine previously explained that they “really went back to the essence of what defined us in the first place.”